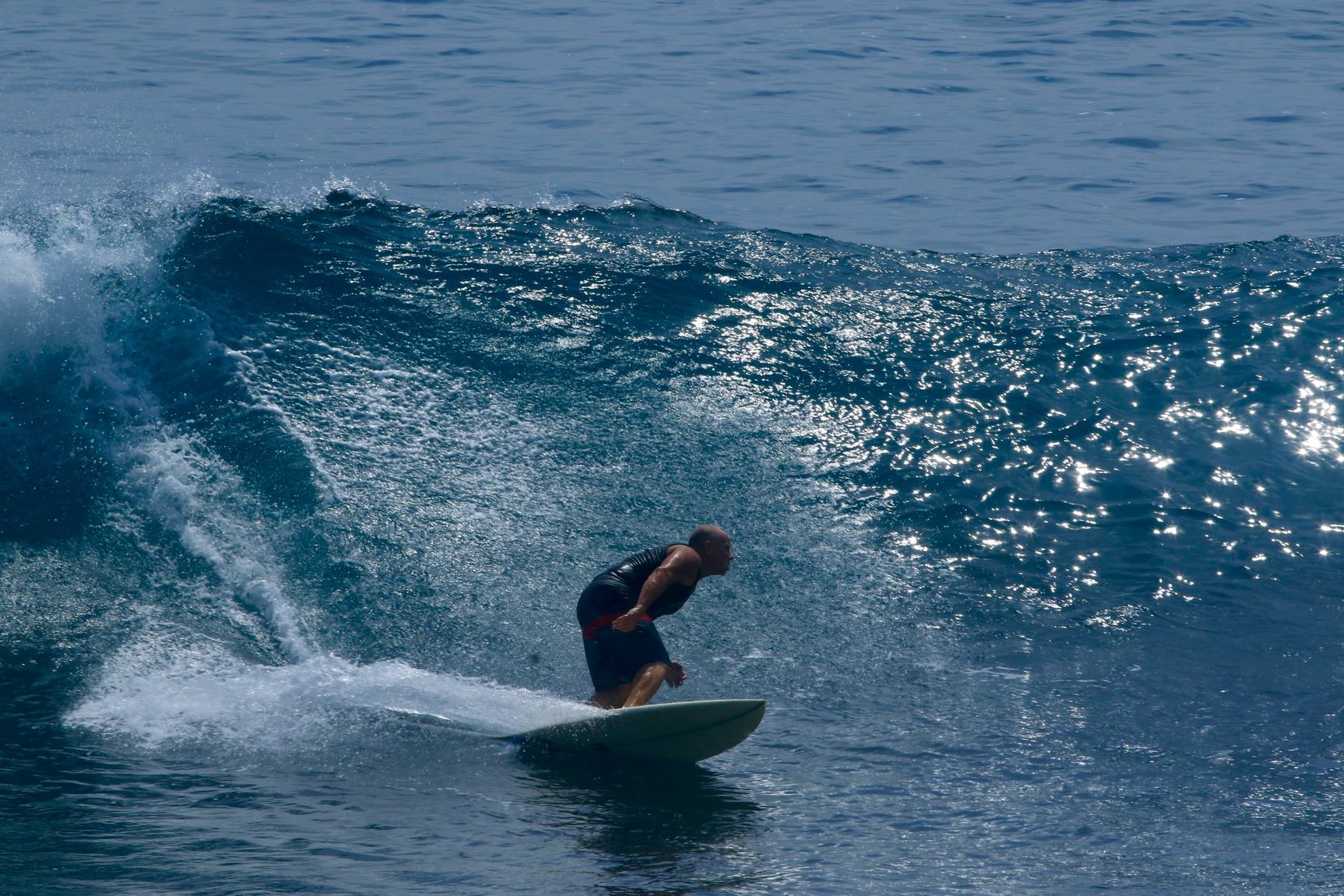 Born in 1966 in Brazil, having always had a strong interest in computers, he got his first personal computer in 1983 and since then it has been almost an addiction. He received his degree in Engineering in 1989 with a focus on computer-aided design and computer-aided manufacturing.
He is also the CEO of V.Office Networks in Brazil-a consulting company dedicated to the areas of Networks, Security, and Telecommunications and a training center since its foundation in 1996. Since 1993, he has participated in a series of certification programs and been certificated as Novell MCNE/MCNI, Microsoft MCSE/MCT, Cisco CCSP/CCNP/CCDP, Asterisk dCAP, and some others. He started writing about open source software because he thinks that the way certification programs were organized in the past was very good for helping learners. Some books today are written by strictly technical people who, sometimes, do not have a clear idea of how people learn. He tried to use his 15 years of experience as an instructor to help people learn about the open source telephony software. His experience with networks, protocol analyzers, and IP telephony combined with his teaching experience give him an edge to write this book. This is the forth book written by him; the first one was “Configuration Guide for Asterisk PBX”, BookSurge Publishing.
As the CEO of V.Office, Flavio E. Goncalves balances his time between family, work, and fun. He is a father of two children and lives in Florianopolis, Brazil, one of the most beautiful places in the world. He dedicates his free time to water sports such as surfing and sailing.